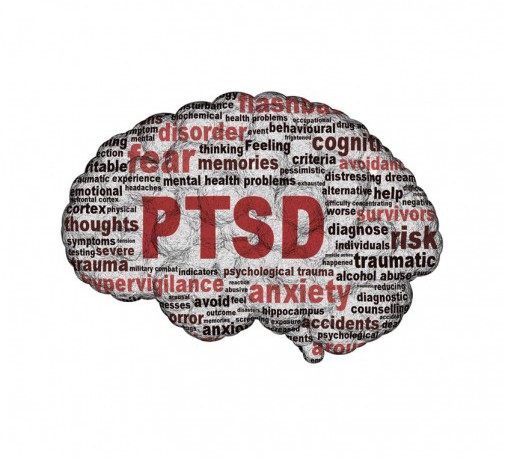 It has been known for some time that unrelenting stress can lead to increased vulnerability to mental illnesses such as anxiety and mood disorders, but now a study at the University of California Berkley gives some insight into why this occurs.

The brain is made up of gray matter and white matter. The white matter has fatty insulation covering the nerve cells called “myelin” which helps to speed up transmission of messages along the brain cell (in multiple sclerosis and neuropathy, these myelin sheaths break down causing physical pain and other problems). Prof. Daniela Kaufer and her team experimented on rats and found that continued stress on the animals produced a chnage in the brain stem cells. Instead of maturing into neurons, under stress, they tended to change to oligodendrocytes – cells that produce myelin. The result of this seems to be to over-insulate the cells, reducing the connectivity between brain cells.

How this impacts anxiety and mood is only a theory now, but it may be a that the brain becomes less able to suppress the effects of stressful responses by the emotional part of the brain. Professor Kaufer notes

“…, if your connections are not so good to the prefrontal cortex, your ability to shut down responses is impaired. So, when you are in a stressful situation, the inhibitory pathways from the prefrontal cortex telling you not to get stressed don’t work as well as the amygdala shouting to the hippocampus, ‘This is terrible!’ You have a much bigger response than you should.”

In other word, the panicking part of the brain runs wild, when there is no reason to do so. This impacts  adrenalin release, heart rate, blood pressure, sugar use and can trigger debilitating panic attacks. The person may come to rely on anti-anxiety medications or antidepressants to cope with these extreme responses to stress.

Another possible impact of the increase in myelin production may be the impact on memory of traumatizing events. PTSD sufferers often “bury” their memories because of the extreme terror associated with the experiences. Reduced connectivity of brain cells, especially in the area of the hippocampus (the memory processing part of the brain that this study focused upon) may help isolate these memories for a time, which can allow the PTSD individual to heal before having to revisit the trauma.

One other point which may do nothing more than expose my ignorance on the subject – I wonder if Dr. Kaufer and her colleagues may have inadvertently discovered a mechanism with brain cells that might have an impact on the treatment of MS and neuropathy, since part of the problem associated with MS is the loss of oligodendrocytes.