The Downside of Marijuana Use - Stress Solutions at Turning Point Counseling 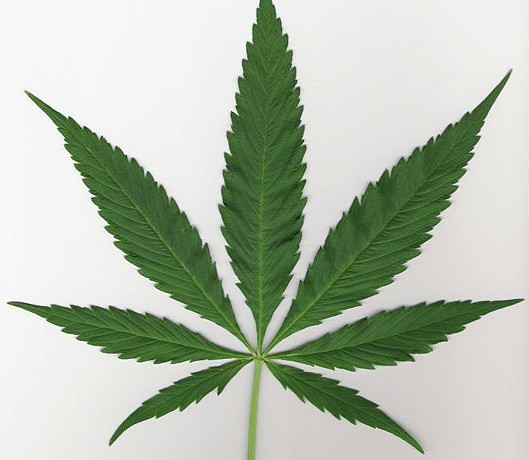 With the increased call for legalization of recreational  marijuana use and research that shows that there are legitimate medical uses for the drug, it is probably good to realize that there are problems that these chemicals can bring. Working with issues of stress, clients often tell me that marijuana helps them relax. There are other ways to relax that don’t have the health dangers. Medical News Today (http://www.medicalnewstoday.com/articles/270262.php) interviewed the authors of a study published in Schizophrenia Bulletin. John Csernansky, of the Northwestern University Feinburg School of Medicine and Northwestern Memorial Hospital, said:

“The abuse of popular street drugs, such as marijuana, may have dangerous implications for young people who are developing or have developed mental disorders. This paper is among the first to reveal that the use of marijuana may contribute to the changes in brain structure that have been associated with having schizophrenia.”

The study showed that marijuana continues to have effects on memory even after two years and that it may increase the likelihood of developing schizophrenia in those who a family history of the disorder.

The National Institute on Drug Abuse, or NIDA, states that numerous studies have shown marijuana to be an irritant to the lungs. Pot smokers, like cigarette smokers, can have symptoms such as a daily cough, increased phlegm production, more frequent acute chest illnesses and a greater risk of lung infections. The American Academy of Family Physicians, or the AAFP, reports that chronic use of marijuana results in epithelial damage to the trachea and lung airways.

Drugs.com reports of a study published in “Molecular Psychiatry,” which found that “smoking marijuana increases the body’s production of a protein that raises levels of blood fats associated with heart attack[s].” Dr. Jean Lud Cadet, the lead author of the report, said that the finding helps explain the increased risk of cardiovascular problems found in previous studies of marijuana. However, Dr. Christopher Granger, a professor at Duke University disagrees with this study, stating that the research group was small and the findings were not definitive. Dr. Kenneth Mukamal of Harvard Medical School concurs, claiming that marijuana’s effects on the heart remain uncertain. He says that the drug may trigger heart attacks, but in mice it was shown to prevent atherosclerosis. It is still a debate.

Marijuana smoke contains 50 to 70 percent more carcinogenic substances than tobacco smoke, says NIDA. Pot smokers also inhale more deeply and hold their breath longer, which increases the lungs’ exposure to carcinogenic smoke. A study done by the Fred Hutchinson Cancer Research Center and published in the online journal “Cancer” seems to have found that frequent and/or long-term users of marijuana had an increased risk of testicular cancer. Chronic pot exposure has multiple adverse effects on the endocrine and reproductive systems. The authors speculate that marijuana use may disrupt the natural cancer-protection responses usually present in the male reproductive system.

Long-term use of marijuana can affect psychological and social functioning. The AAFP states that long-term use of pot may lead to subtle cognitive deficits. NIDA claims that in one study, heavy marijuana users reported that it impaired several important aspects of life, including physical and mental health, cognitive abilities, social life and career status. Drugs.com says that excessive, daily use of marijuana appears to affect memory, judgment and perception, and learning and attention skills might also be impaired. They report on a published study in “Archives of General Psychology” that showed that long-term heavy pot use causes significant brain injury, memory loss and psychotic symptoms such as delusions, paranoia and bizarre social behaviors.

One of the things  that needs to be understood with marijuana is that simply because it has some health benefits does not mean that it should be used for recreational purposes. Methamphetamine has benefits for individuals with ADHD but has many harmful side effects when used recreationally. Pot may help a person relax, but there are many ways of relaxing that don’t have any negative side effects at all.